72 warrants are out for 24 Tarleton students for hazing

“After we have completed our investigation and turned it into (County Attorney Lisa) Pence’s office, then through her review, she felt there was probable cause to issue warrants and so that was all presented before a judge, and all those arrest warrants were issued and signed by the judge,” Chief of Police Jason King said.

“I do know a couple were either located by us or stopped in another jurisdiction, but by far, most of the people have made arrangements in turning themselves in,” King said.

“As far as detailed information, we are still not going to release that at this time because those are details that will be used for the court proceedings and those things,” King said. “I don’t think either one us [King or Pence] would be comfortable letting out all the intricate details that lead up.”

The Stephenville Police Department only released the names and if they’ve been booked. They are not releasing affidavits with further information.

“Just suffice to say, a detective … and our criminal investigation division … had a lot of information to sort through, a lot of people to talk to and they did that. They worked very diligently and very thoroughly, worked very closely with Ms. Pence and her staff and then what you’ve seen come out of that are these arrest warrants that have been issued and in the process we will move forward,” King said.

King did say that direct eye witness testimonies, digital evidence and physical evidence from the night of the incident lead them to pin point these individuals.

“Even though the arrest have been made, they are still active investigations until they are disposed of through the court,” King added.

After the court proceedings, King said details will be released.

“Most likely all of them at some point will have to appear in court,” Pence added.

King said hazing is a Class B misdemeanor that can be punished with up to six months in jail and/or a $2,000 fine.

“We took this seriously the moment it occurred that night and worked with Ms. Pence’s office and investigated it very thoroughly to ensure that all those involved that needed to answer for their conduct were brought into the justice system,” King said.

Mike Leese, Tarleton’s associate vice president for student affairs and dean of students, said, “The only thing I can say at this point is that this is an open and ongoing investigation.”

Tarleton’s Public Relations Manager Cecilia Jacobs said on behalf of the university, “We are aware of the situation that involved non-recognized university groups and we are following our student disciplinary processes, as well as cooperating with Stephenville police. The university has programs in place to raise student awareness of the risks and consequences associated with alcohol/drug abuse and hazing, including requiring the leadership of all recognized student organizations to annually complete an anti-alcohol/drug and hazing prevention education program. We are working to enhance current measures and extend anti-alcohol/drug abuse and hazing prevention programs. Our primary concern is the safety and health of our students.”

Texan News has contacted those charged and is currently waiting for responses. 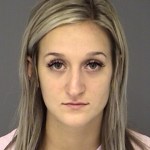 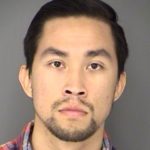 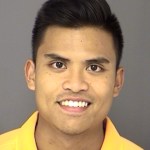 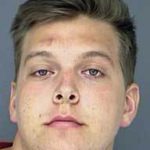 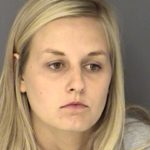 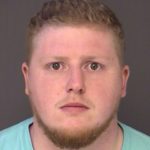 Editor’s note: Ashley Ford was the 2016 Editor-in-chief for Texan News. She initially reported the incident with the Stephenville Empire-Tribune.